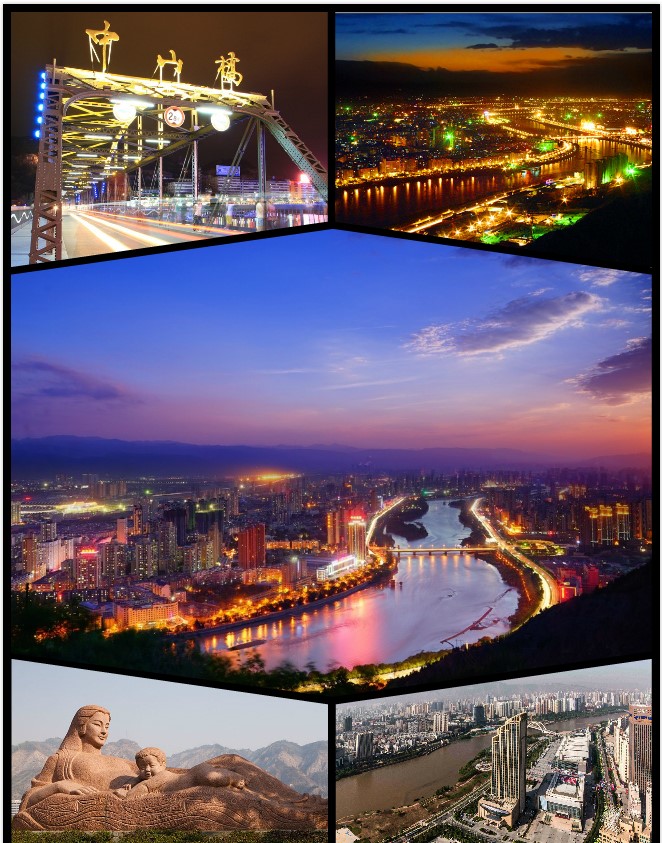 Lanzhou, capital of Gansu Province, is a major stop on the ancient "Silk Road" west of Xi'an. Situated on the upper reaches of the Yellow River, Lanzhou has been important for thousands of years because of the Hexi Corridor, or “Corridor West of the Yellow River,” in which early Chinese civilization began. About 3,000 years ago, in the Zhou Dynasty, agriculture began to take shape in the basins of the Jin and Wei Rivers that formed the corridor, marking the beginning of the great Yellow River basin civilization.

Starting in the Qin Dynasty, merchants and traders traveling from Xi'an to central Asia and then on to the Roman Empire, or the other way round, broke their long journey at Lanzhou. To protect this corridor and important communications hub, the Great Wall was extended under the Han as far as Yumen, in the far northwest of present-day Gansu Province.